We're sorry. You must have JavaScript enabled and version 9.0.0 or higher of the Flash player installed to view this video.

6 years ago I didn't even know that the Courage Classic existed. Then, in November of 2016, my son Forest was born at Children's Colorado. He was diagnosed in utero with multiple heart defects and would need surgery soon after birth. We initially expected a few weeks of recovery and then a return home to Montana. However, after he was born he was diagnosed with a rare syndrome called CHARGE Syndrome. This led to other health issues that made it harder for Forest to get off a ventilator even after having his heart repaired, eventually resulting in Forest getting a Tracheostomy. What we thought would be a month stay in the hospital turned into 6 months at Children's Colorado, with most of that time spent in the Cardiac ICU. While there, we got to know the amazing team of doctors and nurses who helped take care of Forest. We knew that we were in the very best of hands. During that time, the captain of the Cardiac Climbers came to us and told us all about the Courage Classic and asked if we would be willing to let a rider ride in honor of Forest. We were thrilled to be a part of such an amazing event and to have one of our favorite nurses ride for Forest.

Fast forward 5 years and we have found ourselves living in Colorado because of a lack of home nursing in Montana. I knew when we moved down here that I wanted to participate in the Courage Classic and ride for Forest. I knew it wouldn’t be easy as I hadn’t ridden a bike for long distances in a very long time. However, I knew that I could draw strength and inspiration from Forest, knowing just how much he has had to fight in his 5.5 years on earth. I have watched him tackle every challenge life has thrown at him with utmost courage and determination and that is how I aim to finish my Courage Classic ride.

While I am primarily riding for Forest, I will also be riding in honor of every doctor, nurse, and therapist who had a hand in making sure he (and my wife and I) had the best possible care during our extended time in the hospital. We can definitively say that without them, he would not be where he is today. We will forever be grateful to the team at Children’s Colorado and this is just one way I know that I can potentially help give back. 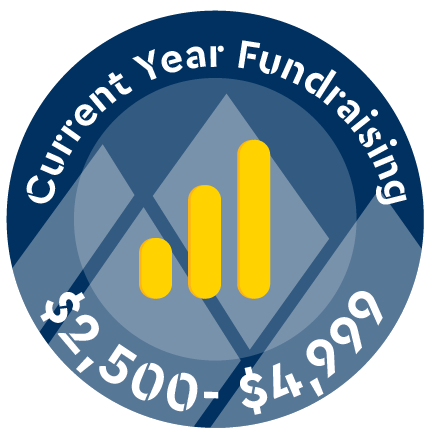