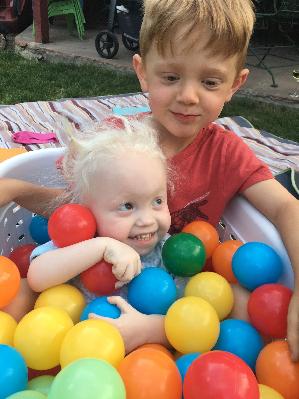 My story began in 2017, when I was recruited to ride on a friends and family team in the Courage Classic Bicycle Tour in support of The Children’s Hospital of Colorado. At just three-months-old, my niece Lydia was diagnosed with an extremely rare genetic disease. We were told that she was unlikely to live past the age of one. From that point on, Children’s Hospital became an all-too-familiar scene for Lydia, my twin sister Cynthia, her husband Scott, and Lydia’s big brother, Sam. Holidays, birthdays and all the days in between were often spent at the hospital fighting for Lydia’s precious life.

While I was admittedly terrified before that initial ride nearly six years ago, I knew that just like my sweet niece, I had to put my fears behind me and fight. I got my first road bike a mere three weeks before the 160-mile ride. Clip-in pedals, thousands of other riders, huge climbs, and even scarier descents made for quite the challenge. But I wanted to do everything I could to raise money for the hospital where Lydia spent so much of her time. The fact that Lydia, who was six years old at the time, was there at the finish line cheering me on in my first official cycling race was the ultimate reward.

Lydia passed away on January 22nd of this year. While her life was far too short, she exceeded every expectation put in front of her and lived every moment with courage and kindness. A true inspiration, Lydia brought boundless joy to everyone who met her. She was a light in the darkness and a reminder of what genuinely matters in this world. I know she would be proud of her “Tia” for not giving up and helping make a difference for so many. I want to stand in Lydia’s memory and, like her, exceed expectations, live with courage, and give it my all to make an impact.

I am asking you to help me honor the memory of Lydia in my efforts to raise money for Children’s Hospital. 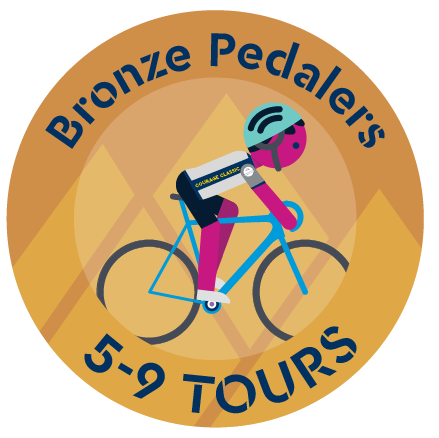 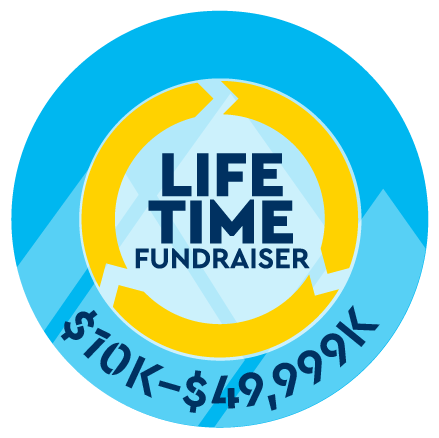