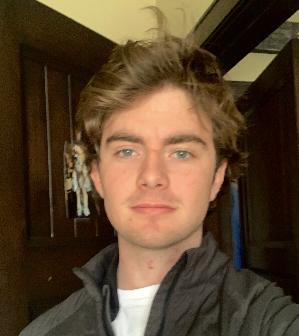 Faith and I would like for you to take a moment to learn about the Heart Institute at Children's Hospital Colorado and the amazing young man we are honoring this year. Meet Charlie Decker! Charlie came into the world appearing completely healthy and happy.  But shortly after birth was found to have an abnormality of one of his heart valves, Bicuspid aortic vavle disease.  It was mild and didn't require any therapy early on.  In fact, Charlie grew to have a completley normal childhood and became an excellent student and an accomplished high school athlete.  But eventually, the aortic valve function deteriorated and the valve became stenotic and started to leak.  Finally, before his last year of high school, he needed to have this valve replaced surgically.  He underwent a Ross Procedure which replaced his aortic valve with his own pulmonary valve. He did well with this surgery, Unfortunately he developed an infection in one of his other heart valves and required a second open heart surgery.  Again, he was a superstar and recovered very quickly following this procedure.
Charlie has completely recovered from his surgeries and feels better than ever. He has traveled his journey with courage and grace. He may require future cardiac procedures but for now is doing well at college in Virginia, living life to the fullest.  Charlie and his family hope that you will support the Childrens Hospital Colorado Mission and donate to Dr. James Jaggers and Faith Fisher as they ride for Charlie in the 2022 Courage Classic.
View More
Donate Now
Cardiac Climbers
Milestones 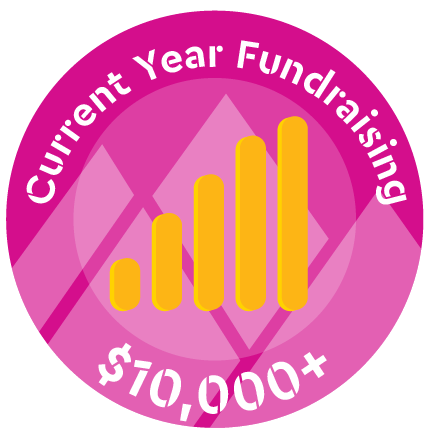